IT consultant Lars Grønlund Forman suddenly changed his career path and joined NNE after more than 22 years in a different role. Read why he enjoys developing his skills and rising to the challenge every day.

How did you become an IT consultant?

I trained as a process operator and worked as one for more than 20 years, but I was always very IT-minded. One day, a former colleague asked me if I was interested in pursuing IT consultancy at NNE. I was content where I was, but I also wanted to take on a new challenge.

I began looking at the job requirements and I was sure I didn’t have a chance. Then, a paragraph at the bottom of the ad caught my eye. It matched me perfectly - a people person with a deep background in production. It turned out to be a true fit and I was hired in April 2015. 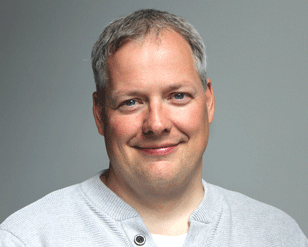 Diving into this new role was like walking into a pitch-black room. I had to learn a whole new programming language and familiarize myself with GMP compliance and other regulations in the pharma industry. It was a steep learning curve, but I don't regret it for a second.

I was very lucky to be placed with colleagues who always take the time to teach me new things, never mind how busy they are. I haven’t met a colleague yet who doesn’t have a positive attitude and is extremely competent at their job. What’s more, they also value my 20 years of experience and expertise.

What do you value most about working at NNE?

I have had the chance to take training courses, but what impresses me most is that my managers really encourage me to make my own development goals. I would like to become very skilled within GMP compliance. I am surprised how much our customers rely on us to provide, explain and enforce these guidelines, which makes it very important to me.

After just a couple of months with the company, I was thrown into my first project – another pitch-black room. But thanks to my mentor's encouragement, it was a fantastic learning experience and the first two projects I was a part of earned a customer satisfaction score of 85 and 95 out of 100 respectively.

In previous NNE projects, I worked mostly with changing parameters within insulin production, but now I compile new compounds myself and build my own smaller protocols. I was given a great amount of project responsibility early on, but always with great help from my colleagues. It is an uphill learning curve, but I look forward to developing further and challenging myself for years to come. 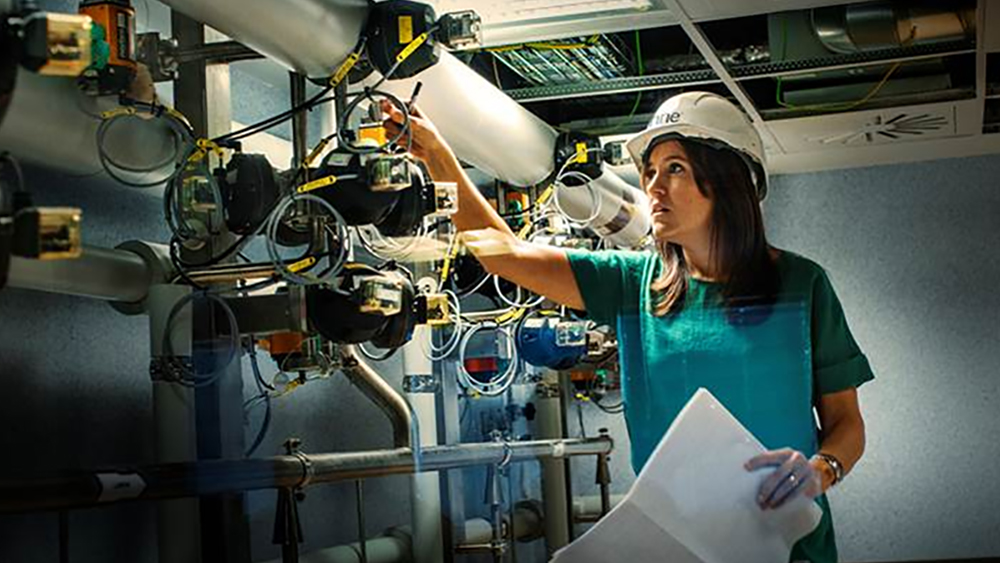 At NNE, we embrace diversity. We encourage everyone to apply for our job openings, no matter who you are or what your background is. In the ever-changing pharma industry, there’s always room for new capabilities and new profiles. 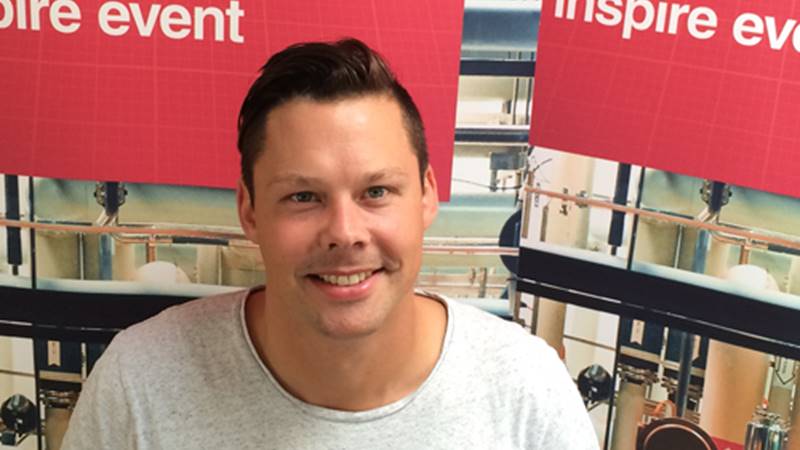