Due to lack of space in one of its facilities and the prospects of having to vacate another, Novozymes in India needed to find alternatives. The company’s solution was simple: Build a greenfield facility to consolidate all operations under one roof. NNE designed the facility and is providing engineering support throughout its construction.

The new facility accommodates all the operations previously located in the Bangalore facilities and also includes ancillary infrastructure, storage, formulation, re-packing of industrial enzymes and support functions. The new facility is strategically located in Mumbai closer to Novozymes’ customers. 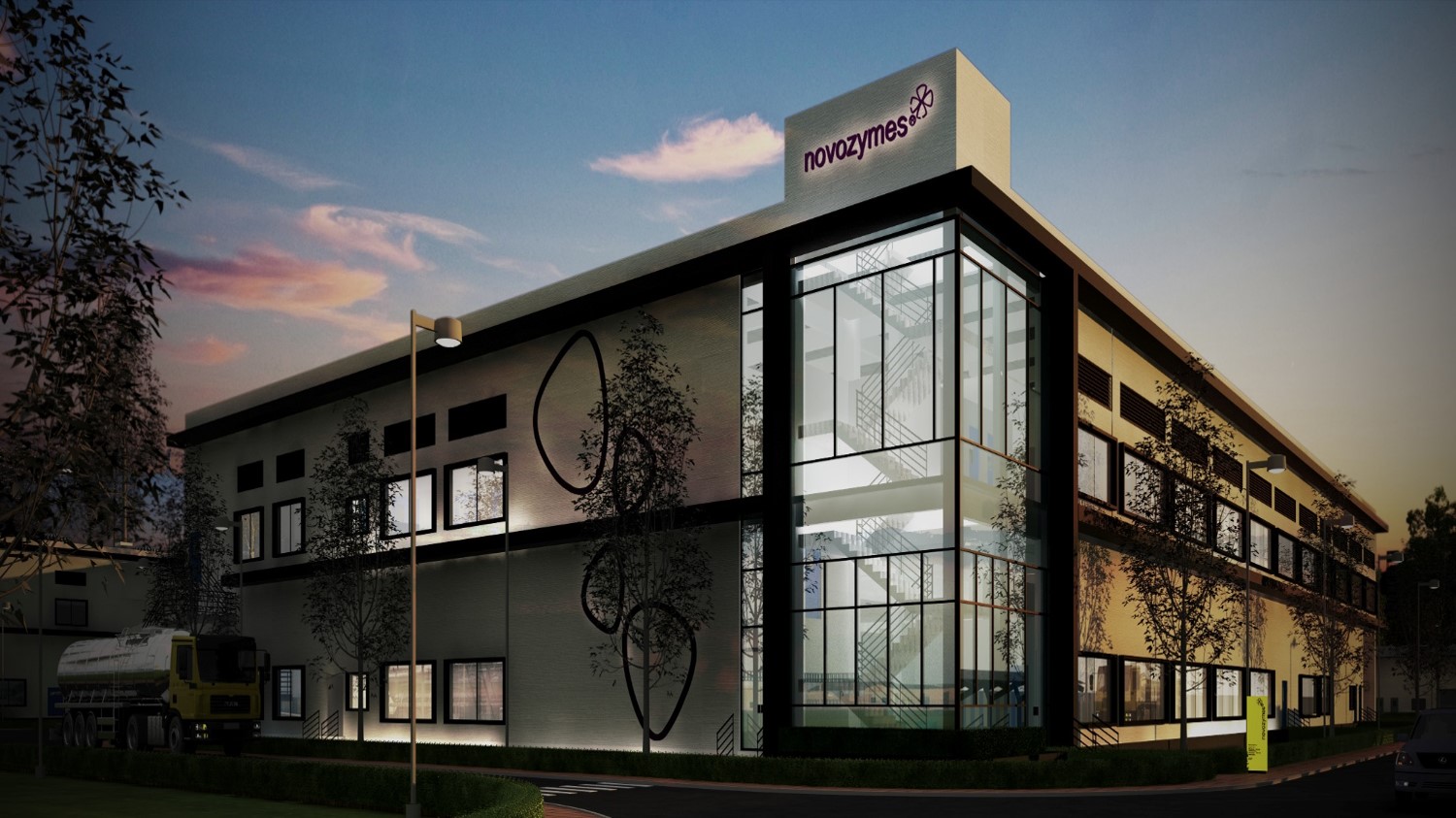 Designing for an unknown site

Because the new facility is located in Mumbai, 1,000 kilometres from Bangalore, Novozymes wished to keep the new location confidential as long as possible. This meant that NNE performed the conceptual design without knowing where the facility would be located. Another engineering company with a presence in Mumbai, was responsible for the conceptual design of the infrastructure at the new site. However, upon moving to basic design, NNE was put in charge of both facility and infrastructure. Toward the end of the basic design phase, the NNE team was finally informed about the location in Mumbai  - a location that was exchanged with another one during the design. NNE was part of evaluating and recommending the site shift by providing the due diligence for changing locations.

Following the basic design review, involving some of NNE’s own experts as well Novozymes stakeholders, NNE continued into detailed design. “I really appreciated the efforts, hard work and flexibility that the NNE team demonstrated during the basic design phase of this project,” Novozymes Senior Project Manager Jagdish Solanki says. 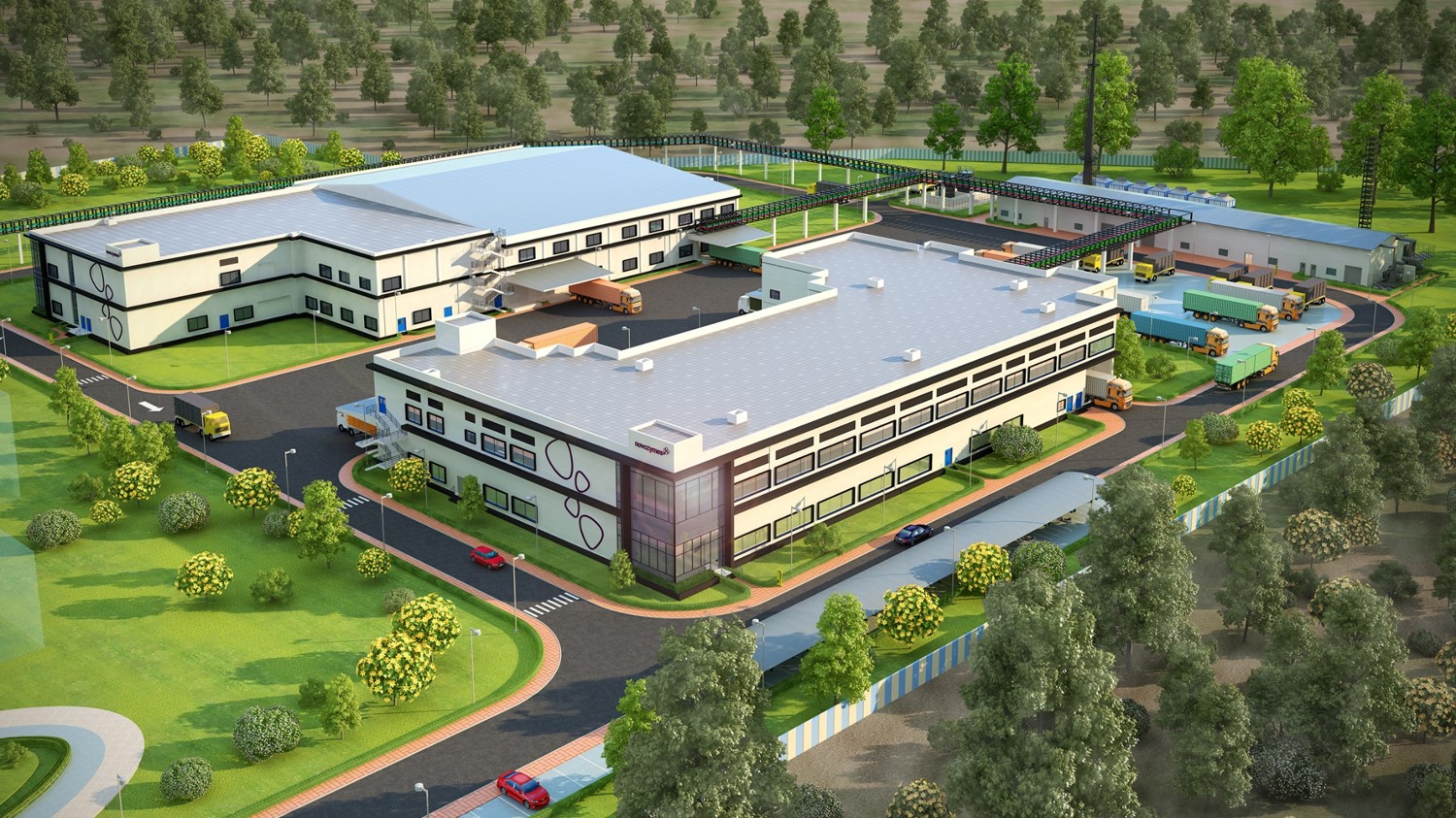 As part of the detailed design, NNE modified the site master plan to reflect the new site and in January 2017, the land preparation works were initiated. “Because the 40 acres land is on the foot hills, it means high undulations and rocky sub soil. We thus had to prioritize land development works already during detailed design” says Santosh D Shinde, Project Manager and Facility Engineering Director at NNE. Once the land preparations were completed in March 2017, the construction of the facility commenced. The monsoon in Mumbai is heavy, so the facility foundation needed to be completed before monsoon season in June.

The NNE team worked closely with the Novozymes team to build the right user specification requirements for the advanced equipment that the unique solid state fermentation process requires. Unfortunately, no biopharma vendors were able to deliver to the required specification. NNE and Novozymes thought outside of the box and investigated vendors within the chemical API industry. This approach gave four potential vendors from which to choose, and the design and installation of equipment was completed in close collaboration with the selected vendor.

The entire facility is expected to be fully operational by end of 2018. 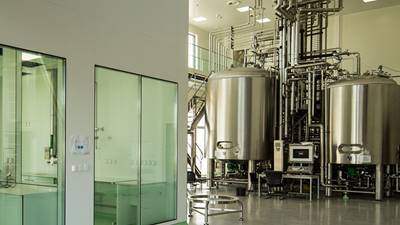 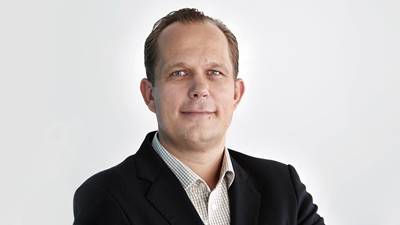