In 2009, hameln pharmaceuticals’ sterile production plant, designed by NNE, was awarded the prestigious international ISPE Facility of the Year Award in the Operational Excellence category. 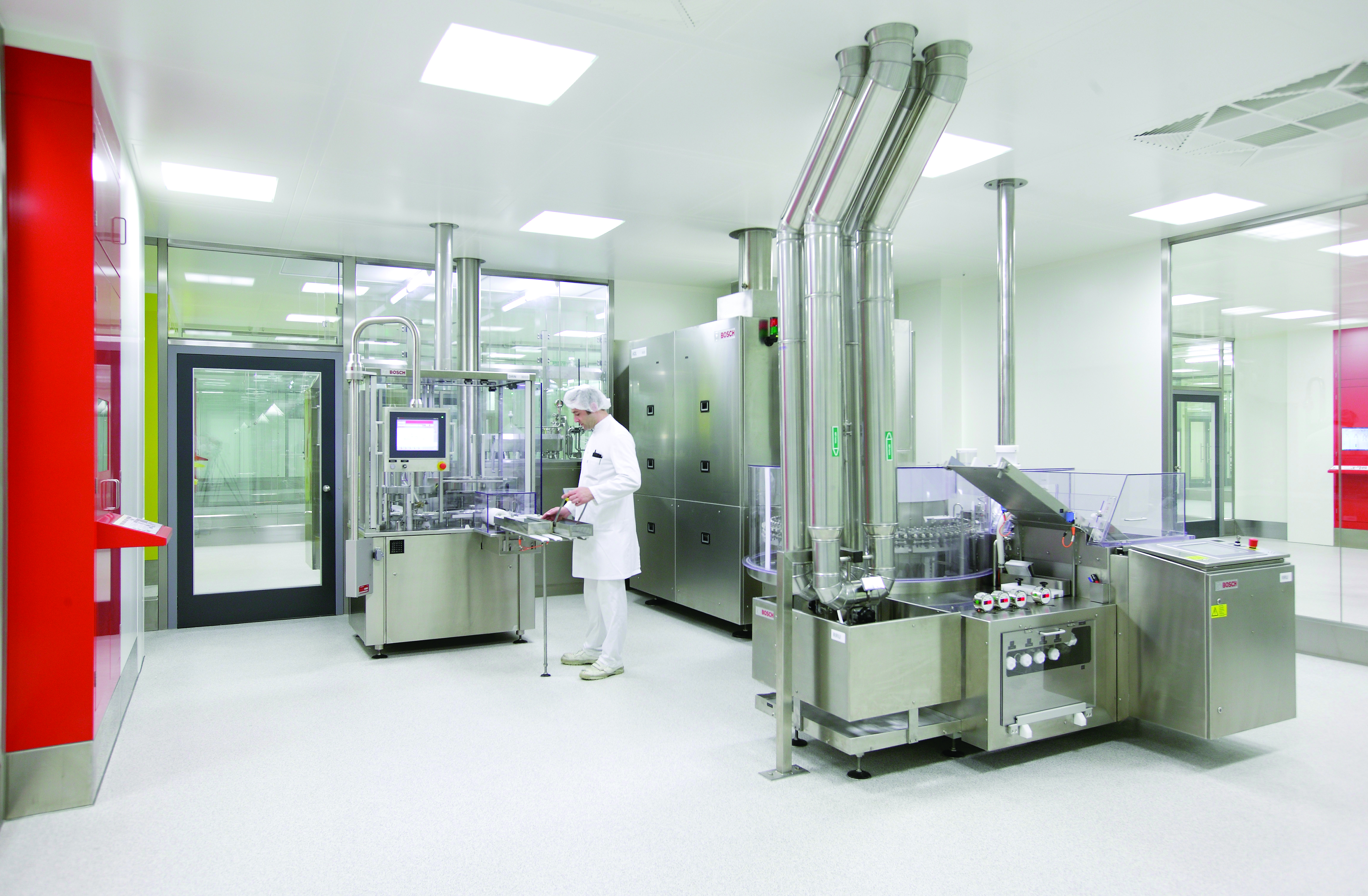 NNE helped hameln pharmaceuticals establish a 9,200 m² sterile production plant that won an award for operational excellence. Well before the engineering and construction phases, hameln pharma contacted NNE in order to set the qualification concept, conduct a risk analysis and prepare the validation master plan. NNE was also responsible for reviewing and reworking the conceptual design, the basic design, process engineering and qualification.

The award jury highlighted the facility’s lean production concepts, which were implemented throughout the design and construction of this facility. For example, the U-shaped structure of the filling systems reduced traffic in the highest class of cleanroom, increasing the plant’s productivity.

The innovative, flexible sterile facility was built and put into operation after a project time of only 25 months at hameln pharmaceuticals’ headquarters in Hameln, Germany. The facility significantly increased the company’s production capacity and created space for the implementation of innovative technologies. 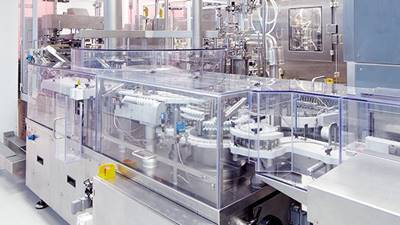 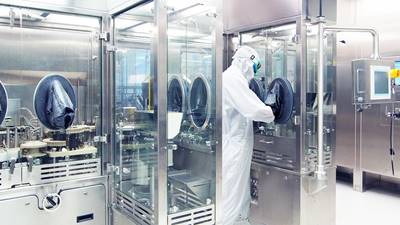 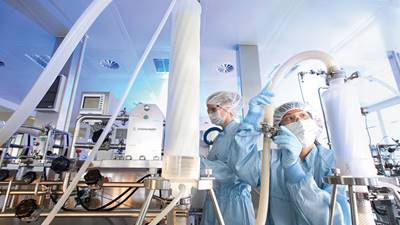