Meet Jason Johansen-Morris. Until recently, he lived in Canada and had spent 20 years working in the oil and gas industry.

About four months ago, however, he started to consider what it would mean to do something different and explore a new way of life – perhaps, in a country known for its emphasis on work and life balance. Read on to find out why Jason and his family took a chance on Denmark and NNE, and some reflections for anybody thinking of doing the same. 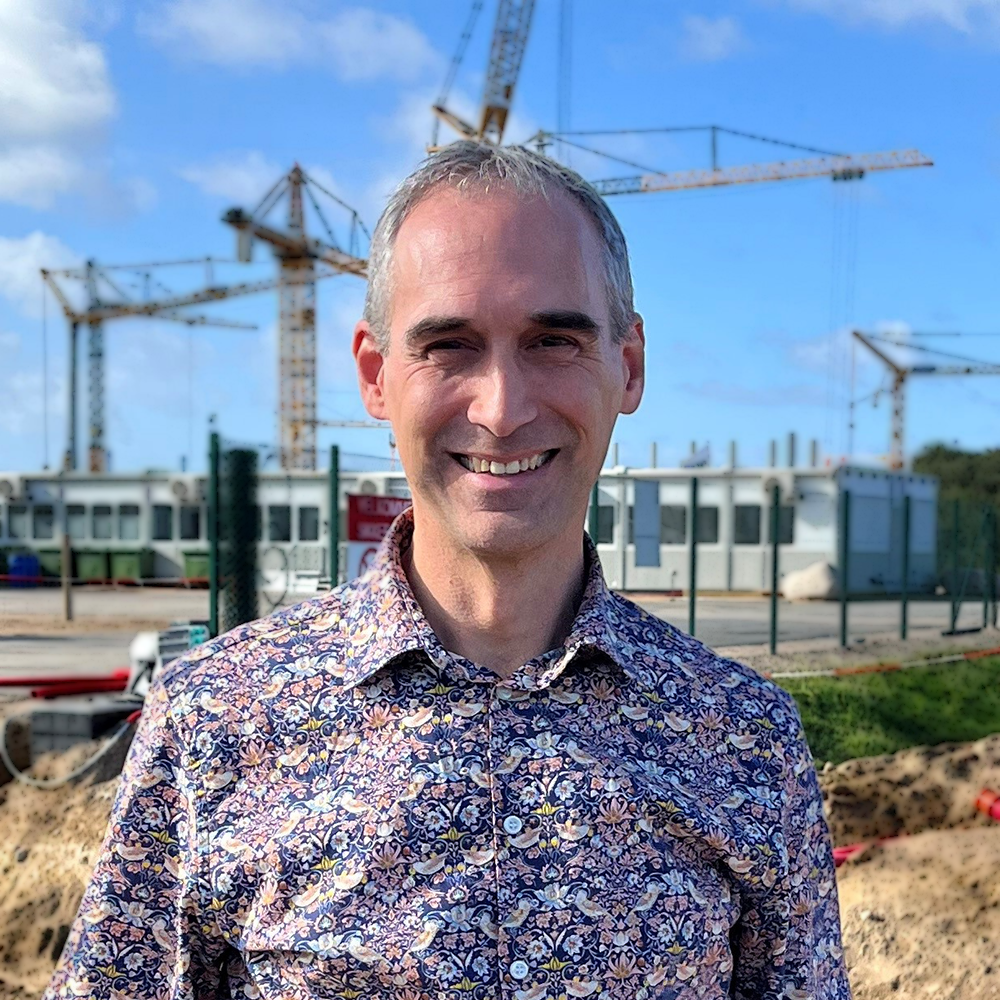 Why did you choose to work in Denmark for NNE?

Jason says there were a couple of reasons why they chose Denmark as a country. To start, English seemed to be widely spoken:

“When you’re in doubt or thinking I don’t know what to do, you can just ask anybody, and they will help you out instantly. I haven’t met anyone who can’t speak English at least enough to get by.”

Alongside a family connection from the past (Jason’s wife had a grandfather from Bornholm) they were also very impressed by the emphasis on work-life balance. A 37-hour work week seemed incredible compared to the 50-80 hours Jason had experienced in the oil and gas industry.

He remembers when he first investigated NNE’s website and took a closer look at our values:

“I was skeptical at first. I mean, it’s easy to write the words, but do they really follow through with that? Luckily, it’s been true. When the afternoon comes, I think wow, I can go home and have supper with my family. I haven’t done that in years. And nobody is saying, why aren’t you staying until six or seven. Everybody cares about you as a person. Which is different at least from what I have typically been used to.”

During the interview process with NNE, Jason also mentioned that there was a strong emphasis on how he would fit in with other people on the team. He realised that at NNE, if you’re able to learn, the change of industry was less important than how you mesh with your colleagues.

A new industry to learn and an old one to forget

With almost 20 years of experience in oil and gas, it can be challenging to make the shift. You have a new industry to learn and an old industry to forget. At first, Jason was not sure he was qualified, but soon realized that when it comes to working on projects, the work was similar. There are still new codes and standards for pressure vessels or tanks compared to his work in Canada, but the general idea of designing, building or repairing vessels or tanks is the same.

Of course, Jason needs to also follow NNE’s standards, learn the strict regulations of the pharma industry, and adapt to a new culture and country. But Jason feels better about the work he is doing:

“Working in oil and gas was a job. I can’t say I was passionate about it. Maybe some people are, but it just never felt like an industry where we were helping people. I know we were producing different products that people needed, but it didn’t feel like I was actually making a difference…Most people want to make a difference in their lives. And it is hard to measure that. But it has been a different feeling. And a nice feeling [joining the pharma industry].”

Another important factor in Jason’s choice was timing. He was looking for a change, and the pharma industry seemed like an exciting shift, especially as the opportunity was outside of Canada. This conscious choice helps when they struggle with government systems and getting settled with four kids who need to build a new network. He hopes this experience will help them grow as people, despite the struggles that will always follow this big a change.

“Everywhere you read that it will take a long time before you make friends, but I tend to talk a lot. On one of our trips to Holbæk [a town in Zealand, Denmark] we met a family on the train and they showed us how to buy tickets, and I ended up talking to the father the entire trip. And then they invited us to their home for coffee and cake.”

He adds that an important factor to his choice was the timing. He was looking for a change, and for him the change to the pharma industry seemed exciting. And the opportunity happened to be outside Canada, a journey he (for now) sums up as:

“Sometimes you hit a roadblock, but then you talk with the right people and get through it. We’re still confident that things will work out and moving to Denmark and joining NNE was the right decision for us.” Jason confirms. 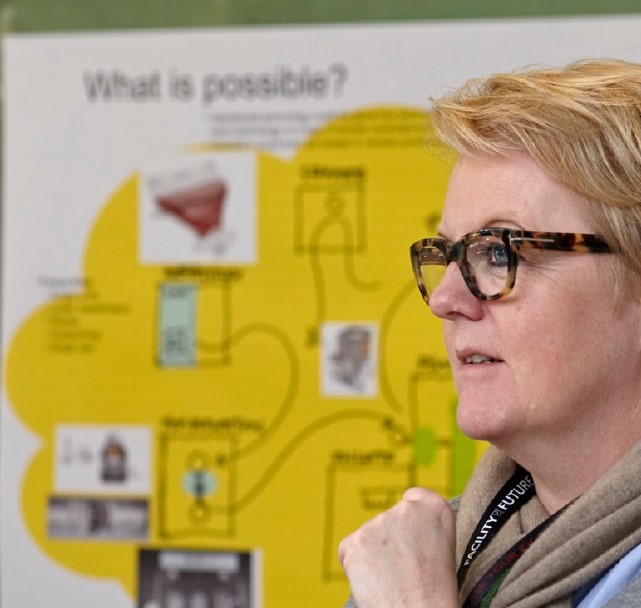 Enjoy variation, cross-disciplinary teams, and getting hands-on in large, complex projects? NNE should be your next stop. Challenged, empowered, valued: the journey of a Senior Engineer

What is it about NNE that Tidiane finds so special? And how have the challenges he’s faced helped him grow in his career as senior engineer? What you do really counts

As Project Quality Manager, Rena gets to do exactly what attracted her to the world of engineering: She makes a difference.